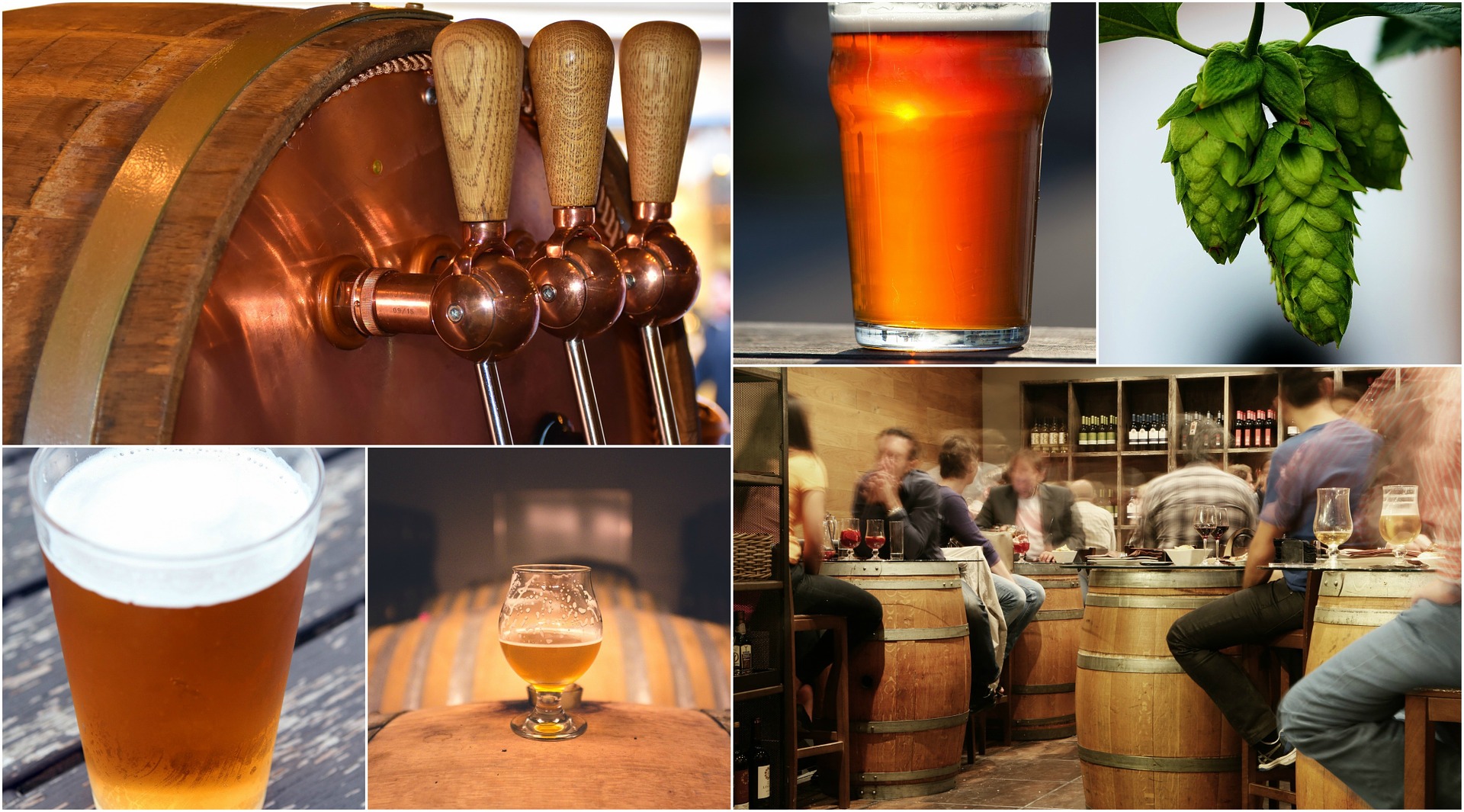 Do you enjoy the delicious taste of beer? Have you ever thought about how proud you would feel to learn how to brew beer? Want to learn the simple truth to the most popular-held myths about brewing beer at home? Well, it’s time to arm yourself with some knowledge to debunk the top beer myths and set the record straight – even with people you know who may think they know more about beer than you.

The top of the list…Myth one: Only men have an interest in homebrewing beer. Drinking or brewing beer is just not popular with women.

This could not be further from the truth! Even though there is a large number of men who both drink and home brew beer, there is also a large number of women who not only appreciate and enjoy the taste of beer, but who are also interested in homebrewing.

Myth two: If you want the best results for your beer, you should bottle it using green bottles only.

Absolutely false. Believe it or not, brown bottles work the best because they are better equipped to keep out the most dangerous culprit to your homebrewing efforts – light. Due to a shortage of brown glass in Europe during the 20th century, green glass was used more frequently and it was incorrectly assumed the beer was of a better quality. Truth is, exposure to light is an excellent way to dash your efforts and spoil a good batch of beer.

Since beer is an alcohol and alcohol consumption has always been linked to poor health habits, there is a stigma that follows for beer drinking. In actuality, beer contains zero cholesterol and zero fat! Do not let this myth keep you from brewing and enjoying good beer. Always drink responsibly. Moderation is key to really appreciating a delicious beer.

Myth four: Bitter beer is beer that is ruined.

All beers have a bitter flavor, some just more pronounced than others. And the reason is due to the use of hops, which are essential for an authentic beer taste. Do not worry – if your beer tastes bitter it is fine as is. Tip: when brewing beer you can adjust the bitterness level by the amount of hops you use and the amount of time you boil the hops. The longer you boil the hops, the more bitter tasting the beer will be.

Myth five: Beer is ruined if the bottles are not kept refrigerated.

Actually, assuming the bottle has not been opened, simply pop the warm beer back in the refrigerator. Once it is chilled, it will taste as good as before. Note: some beers, like many traditional English ales and stouts, are not their best when served ice cold. Rather, they are better served closer to room temperature or slightly cool. The only ways to ruin a good beer is to either leave it sitting out open to the air or exposing it to the sun/extreme temperatures for an extended period of time. Once you have made a batch, simply store it in a dark place and it will be just fine.

Now that you know the truth to these myths, you can confidently venture into the world of homebrewing. However, there is one final, widely-popular myth we need to bust first: Homebrewing is difficult work. With ready-made malt extracts and six-gallon fermenters available these days, it’s no more difficult to brew beer than to make bread with a bread machine. Simply mix your ingredients, pop the cap on the fermenter and let the yeast go to work making your beer. With a little work and a lot of fun, you too can easily learn how to brew beer.

Mark Peterson is a homebrewing enthusiast who enjoys sharing his beer brewing knowledge and favorite recipes. Have fun and start making your own tasty brews. Get your FREE guide to homebrewing beer (including 13 delicious and easy-to-brew recipes). Available at => DeliciousHomebrewing.com 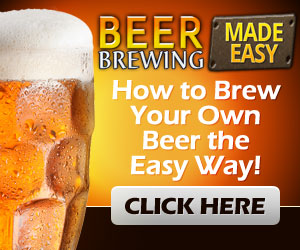